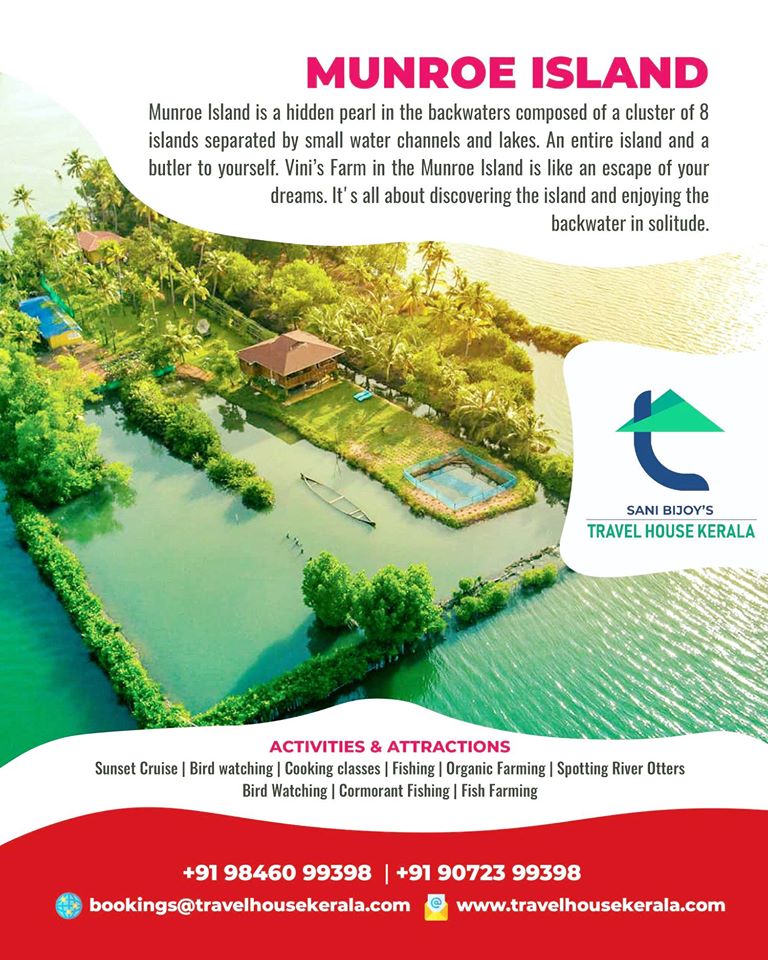 Munroe Island other wise called Mundrothuruthu is an inland #island group located around 27 Kms from the city of #Kollam, at the confluence of #AshtamudiLake and #Kallada It is a group of eight small islets comprising a total area of about 13.4 sqkm.

History : - The history of this beautiful island called Mundrothuruthu, starts in the mid 1800's when the British ruled India. Colonel John Munro, who was the Dewan of Travancore, granted an isolated island in his territory to the Malankara Missionary Church Society to set up a religious study Centre. As a gratitude towards this the society, named this place after him. It is bounded by around eight islets, a web of narrow canals and numerous country boats providing a picturesque view of the locations on the Island. Interesting Facts * The Munroe Island is a secluded island. * Many remains that was found on this island dates back to the stone age. * The Munro Island is formed by the back water of the Ashtamudi Lake and Kallada River. 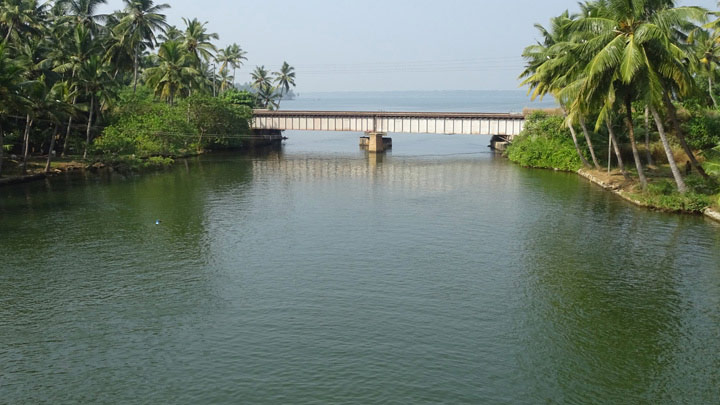 Near By Attractions. #ThangasseryLightHouse #Palaruvi Falls #Kollam Beach #Sri Mahaganapati Temple #Thirumullavaram Beach #Sasthamkotta Lake #Jadayu Rock #Neendakara Port #ShendurunyWildlife sanctuary #ThecaveTempleatKottukal. Best time to visit : - The Munroe Island can be visited round the year However , the best time to that you visit the island in between #November and #February as it has a pleasant weather during that time. A perfect hide out for #honeymooners . For more details visit https://www.travelhousekerala.com/ http://www.bellboatsalleppey.com/
Recent Posts
Our Offers
Main Menu
We Accept